Atmel Corporation is the name of the AVR microcontroller manufacturing company.
Currently microcontrollers of PIC series in Bangladesh, along with the AVR series microcontroller is also more popular.
And day-to-day popularity is increasing.There are a number of reasons behind this. 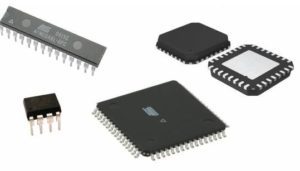 There is no need to prepare too much when working with the AVR series microcontroller. Some software and hardware have to be collected. 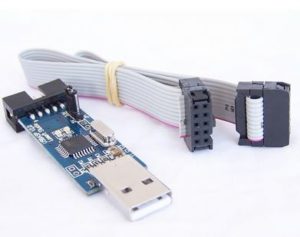 8 and Atmega16 / Atmega32
USBASP AVR Programmer for loading programs
Project board and some connections
5v Regulated Power Supply (how to create a prior discussion)
Some components, including some LEDs 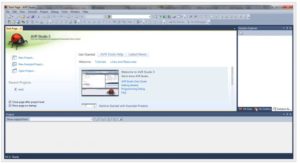 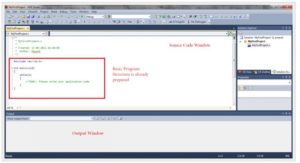 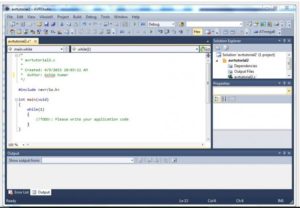 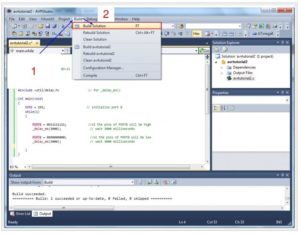 Through the AVR Studio 5.1 (396MB) program can be written, compiled and .hex files created, which can be loaded later in the microcontroller using the USBASP AVR Programmer.
To simulate code, popular simulation software Proteus. Which can be collected by the official web site http://www.labcenter.com/index.cfm following their policies. Besides, Google’s cooperation may be taken to collect the software. Proteus is a very popular and familiar software, hopefully you can easily get it collected.
EXtreme Burner or Khazama AVR Programmer can be used to load programs.

The program will be discussed later on how to load the program. Now let’s look at AVR Studio 5 and how to work using AVR Studio 5. Let’s take a look at the features of AVR Studio at the beginning.

An Integrated Development Environment (IDE) for microstructors of AVR Studio 5VV series.
It uses simulation and circuit emulation of microcontroller chips in AVR series.
It supports all microcontrollers in AVR series.
Its user interface (UI) is easy to use.
Using the same UI for simulation and emulation, no third party software tools or plugins are needed.
Its user interface (UI) is similar to Visual Studio.

After that window, select AVR GCC from there. Then select Empty Executable Project. After that, any name for the project can be given, such as MyFirstProject. After this, you will need to show that the project will be saved in any location on the hard disk. Click the Create directory for solution check box and click on the OK button.

Then there will be a dylog box for device selection, where AVR Studio 5 supports all such microcontrollers. From here we have to select the device that we want to write the program. Such as ATmega32. Then click on the OK button.

Now a window will appear like the image below, where there is a basic program structure. Here (1) {} loop can write the necessary variables, functions and statements for our program.

We were able to successfully open a project. We will see in the next phase how to write programs using C programming languages. C programming language coding technique for microcontrollers, variables to declare variables, use of data types, use of operators, different types of conditional and looping statements. Besides, the formation of internal registers of different kinds of chips, sending data to the input output port and accepting it. We will learn about analog to digital conversion process, using timing, intratting, timer usage, etc. We will learn all the subjects by creating a real example program and by simulating them. We hope that our learning process will be simple and attractive.